Share a memory
Obituary & Services
Tribute Wall
Read more about the life story of Deborah and share your memory.

Deborah Pitzer was born in Detroit, Michigan on June 7, 1954, to Dorothy Joan Frankman and Christopher Dean Culver as the first of four children. She grew up in Denver and Parker, Colorado and graduated from Douglas County High School in Castle Rock, Colorado in 1972. Six months later Debi married Larry Stephen Pitzer, whom she had met and fallen in love with in high school, at Prince of Peace Lutheran Church in Denver, Colorado.  They remained devoted to each other in marriage for 50 years, building a family and a legacy together.  She was an amazing cook, host of wonderful and memorable family holidays, and never one to shy away from a good debate.

Debi was a loving mother, “Nana”, wife and friend.  She is survived by her three daughters Amy Leigh Haskill, Stephanie Joanne Pitzer, and Heidi Elizabeth Frank.  She will be missed greatly by her seven grandchildren.  Debi is also survived by her brothers Christopher (Kit) Culver, Charles (Fritz) Culver, and her sister Lisabeth Culver as well as her sisters in law Denise Culver, Elaine Culver and Cheryl Dickey.

Debi took the hand of her Redeemer on November 8, 2022 and entered into her eternal reward hearing her Savior’s words, “Well done, good and faithful servant.”

Debi will be missed by all who knew her. 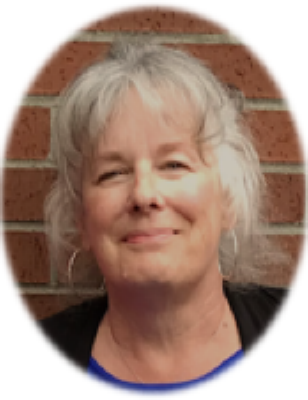