Share a memory
Obituary & Services
Tribute Wall
Read more about the life story of Frank and share your memory.

Frank M Keane, 88, of Auburn passed away November 27, 2022 at the Mann House in Cumming, Georgia after a short illness. A mass of Christian burial will be held on Friday, December 2nd at 11:00 am at St. Michael’s Catholic Church with Monsignor Bill Skoneki officiating. The family will receive friends at Jeffcoat-Trant funeral home on Thursday evening December 1st from 6 - 8 pm.
Frank was born November 17, 1934 in Manchester, New Hampshire. He was a graduate of Saint Michaels College in Colchester, Vermont in 1956. Following college he served as an officer in the U.S. Navy, where he met his wife of 62 years. He had a long career as a Marketing Manager at Ethan Allen Inc. in both the Northeast and the Southeast US. He was an active member of Saint Bede’s Parish in Montgomery for 25 years until moving to Auburn in 2005. He was a member of St. Michael’s Church Knights of Columbus Council 8696 and the Auburn University Athletic Director’s Club. Survivors include wife, John Ella (Johnnie) E. Keane, one son-Philip (Cathy) Keane of Cleveland GA; two daughters-Diane (Jason) Blunt of Delray Beach FL, Maureen (Rob) Fain of Auburn AL; 7 grandchildren-Ashley (Jason) Babicka, Christine (Brook) Antinoro and Christopher Keane, and Grayson, Cooper, Phelps, and Lyla Fain; four great-grandchildren- Cameron, Lillian, Harbor and Joah; one brother-Paul Keane of Brentwood NH; one sister-in-law Dorothy (Michael) McMahon of Houston TX, and many nieces and nephews. In lieu of flowers the family suggests a charity of one’s choice or masses at St. Michael's church for Mr. Keane. 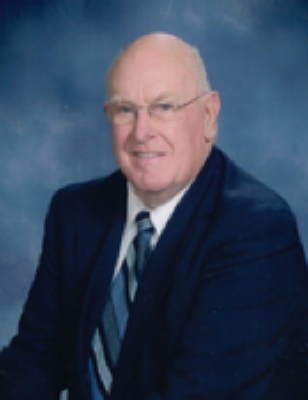 You can still show your support by sending flowers directly to the family, or by planting a memorial tree in the memory of Frank M Keane
SHARE OBITUARY
© 2023 Jeffcoat-Trant Funeral Home. All Rights Reserved. Funeral Home website by CFS & TA | Terms of Use | Privacy Policy | Accessibility