Plant a tree in memory of Leslye
An environmentally-friendly option 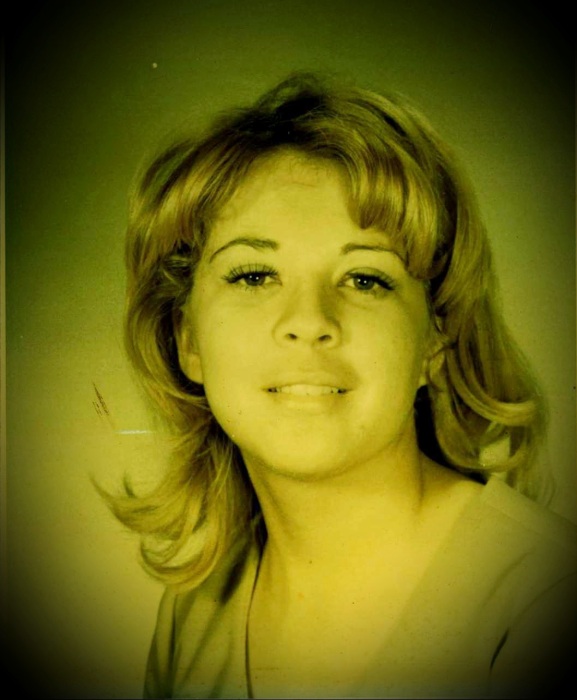 Leslye W. Huggins passed away surrounded by loved ones on April 14, 2021 at the age of 73. She resided in Auburn, Alabama where she moved after Hurricane Katrina in 2005.  She was born in New Orleans, Louisiana to loving parents, Iris Garrett Winslow and Vernon Lloyd Winslow, Sr. on November 13, 1947. Leslye attended Xavier University Preparatory High School and Dillard University of Louisiana, where she received her Bachelor of Arts. She was married to Kimuel Alonzo Huggins, Jr. on June 6, 1971 and remained in a loving union until his death. Although she lived the majority of her life in New Orleans, she and Kimuel also lived in West Lafayette, Indiana, and Nashville, Tennessee before returning to New Orleans and welcoming their daughter, Kristal Alissa Huggins, in 1977. Leslye was a grade school teacher until retirement and truly enjoyed educating children and helping others.

Leslye had a lifelong love of traveling with family and friends. Visiting new places of historical and natural interest as often as possible was one of her favorite hobbies. She also enjoyed scenic walks in nature (especially in Auburn), Tai Chi, gardening, and small gatherings with close friends. Leslye’s family and friends will remember her most for her warmth, joyful personality, compassion for others, and her love for all animals. From a very young age she always had a menagerie of animals, large and small. She was never far from a friend.

Leslye is preceded in death by her mother and father, Iris G. Winslow and Vernon L. Winslow, Sr. and her husband, Kimuel A. Huggins, Jr. She is survived by her loving daughter and “son-in-law”, Kristal Alissa Huggins (Benjamin Simmons) and step – daughter, Beverly H. Burks, her brother, Vernon L. Winslow, Jr., her niece and husband, Cassandra (Curt) Dawson, and their children - James Roper, Clara, John and Sam Dawson, and her longtime companion Ronald M. Joseph. She will also be remembered by a host of family, friends, and pets with whom she made great memories.

Leslye was cremated per her wishes at Jeffcoat-Trant Funeral Home in Opelika, Alabama. Her ashes will be interred with her late husband at the Huggins family plot in The Westview Cemetery in Atlanta, Georgia. Memorial services will be held at a later date in Atlanta, Ga., Auburn, Al. and New Orleans, La.

Plant a tree in memory of Leslye by clicking here.
To send flowers to Leslye's family, please visit our floral store.

Plant a tree in memory of Leslye
An environmentally-friendly option

Plant a tree in memory of Leslye

3 trees planted in memory of Leslye

A Memorial Tree was ordered in memory of Leslye W Huggins by Biology Department at Xavier University .  Plant a Tree

Our Dear Kristal,
My parent were great friends with your Grandparents, Iris and Vernon.  Leslye, Vernon Jr. and I started life together on Galvez St in New Orleans. Your Mom gave me great inspiration when I went through my bout with breast cancer, I am grateful to her for that. Our sincerest sympathy is with you at this time. Please know we love you like family and are praying for you at this time. Sincerely Mr. and Mrs. Larry and Marilyn Vandergriff (Brittany's Parents)

A Memorial Tree was ordered in memory of Leslye W Huggins by Bella and Rachel Meese.  Plant a Tree

A Memorial Tree was planted for Leslye W Huggins

Plant a tree in memory of Leslye