Plant a tree in memory of Mark
An environmentally-friendly option 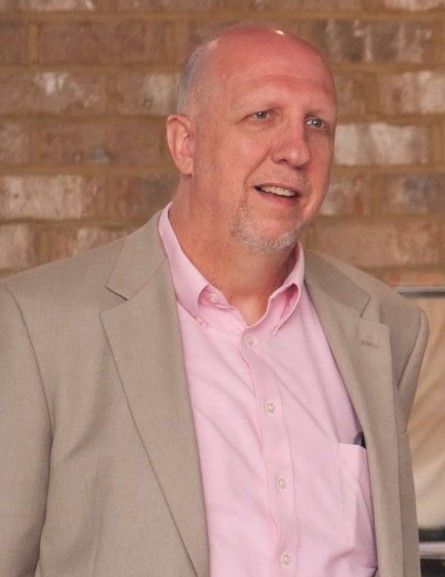 Mark Wesley Mattheis, 62, passed away March 22, 2021 after an extended battle with Lewy Body Dementia.
Mark was born April 15, 1958 in Atlanta, Georgia, to Orin and Barbara Mattheis. He spent his childhood in Raeford, North Carolina, and Columbus, Georgia, where he has fond memories of spending time with his cousins at his grandparents’ cabin on the river. Most of his career was in dedicated service to Global Payments, Inc. and his coworkers were like family. His happiest times were spent with his children at the ball field, enjoying live music, and laughing with his family. He would want all of those who loved him to spend their days in laughter.
He was preceded in death by his father Orin and sister Marsha. He is survived by his wife of 39 years Jane May Mattheis, daughter Miranda (Brad), son Sean (Melissa) and granddaughter Teagan, who was the light of his life. He is also survived by his mother Barbara, brother Michael (Laurie) and nephews Justin and Collin.
As a longtime supporter of the United Way and a regular blood donor to the American Red Cross, Mark was someone who wanted to make a difference for others - those he loved and those he had never met. His family chose to continue that legacy in death by having his brain tissue donated to the Mayo Clinic Brain Bank. This donation will allow research to be conducted to help understand Lewy Body Dementia, assist in early and accurate diagnosis, and find treatments. The family hopes this research can lead to a cure for Lewy Body Dementia.
In lieu of flowers, the family asks that contributions be made to the Mayo Clinic and designated to the Mayo Clinic Brain Bank in Mark’s memory. Gifts can be made at https://philanthropy.mayoclinic.org. Alternatively, gifts can also be made in his memory to the Lewy Body Dementia Association at https://www.lbda.org/donate.
A service is not being planned at this time.

Plant a tree in memory of Mark by clicking here.
To send flowers to Mark's family, please visit our floral store.

Plant a tree in memory of Mark
An environmentally-friendly option

Plant a tree in memory of Mark

1 tree planted in memory of Mark

I was very sorry to hear about my friend Mark. He was the best family man, and would do anything for them. We had a lot of great times going all the way to Miranda and Sean’s high school days. We had great times supporting and hanging with the CHS marching band. Mark always had such high regard for my son Philip and I’m truly grateful. Mark and the Mattheis family was there for me during my wife’s illness and passing. My condolences to Jane, Miranda & Brad, and Sean.

A Memorial Tree was planted for Mark Wesley Mattheis

Plant a tree in memory of Mark